I met Senator Bob Dole in his law office in July of 2016. At 93 he was welcoming, witty and irascible. In his book, “One Soldier’s Story,” he writes lovingly about his hometown in Russell, Kansas, an era in rural America largely gone by. Young Mr. Dole enlisted in the U.S. Army and deployed to the hills of Northern Italy as an infantry officer where he was severely wounded within days of his arrival. The years of his recovery were extremely difficult. He was told he would never walk again. Through his strength of will, Dole became a Congressman, Senator, Speaker of the House, Presidential candidate, and proponent of the WWII Memorial in Washington DC. For the photo session, I asked Senator Dole to swivel in his chair to look out the window into the soft summer light. He asked me what he should think about. I said, “Think about Russell, Kansas.” 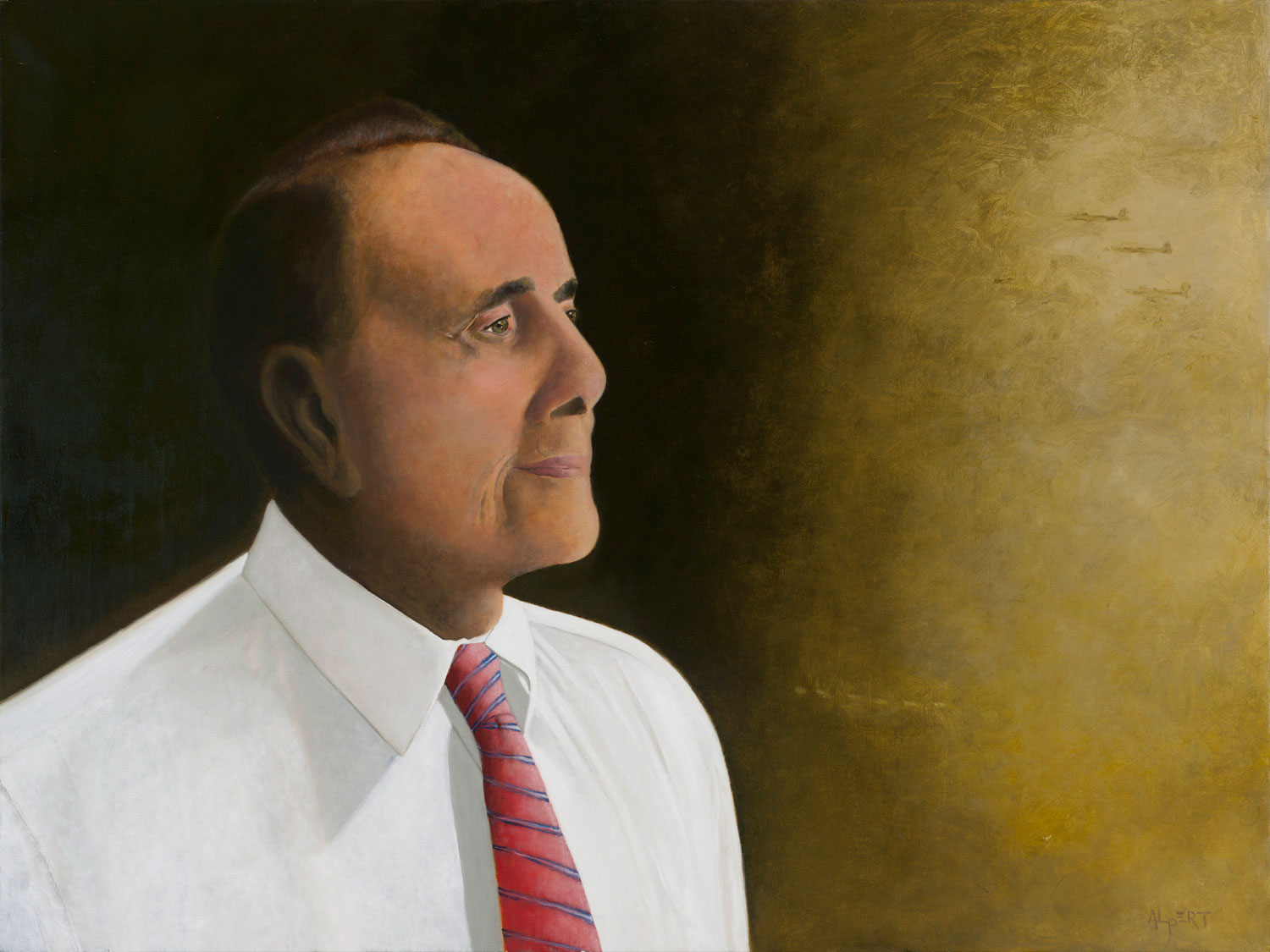 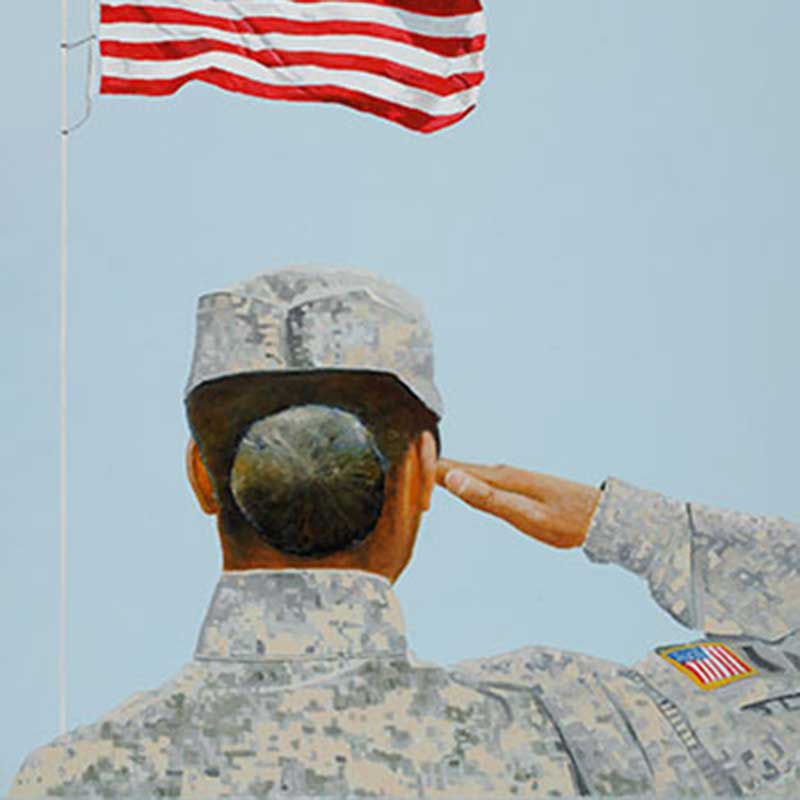 Portrait of a Woman, triptych

Portrait of a Woman is a three-panel image celebrating women who wear the uniform. 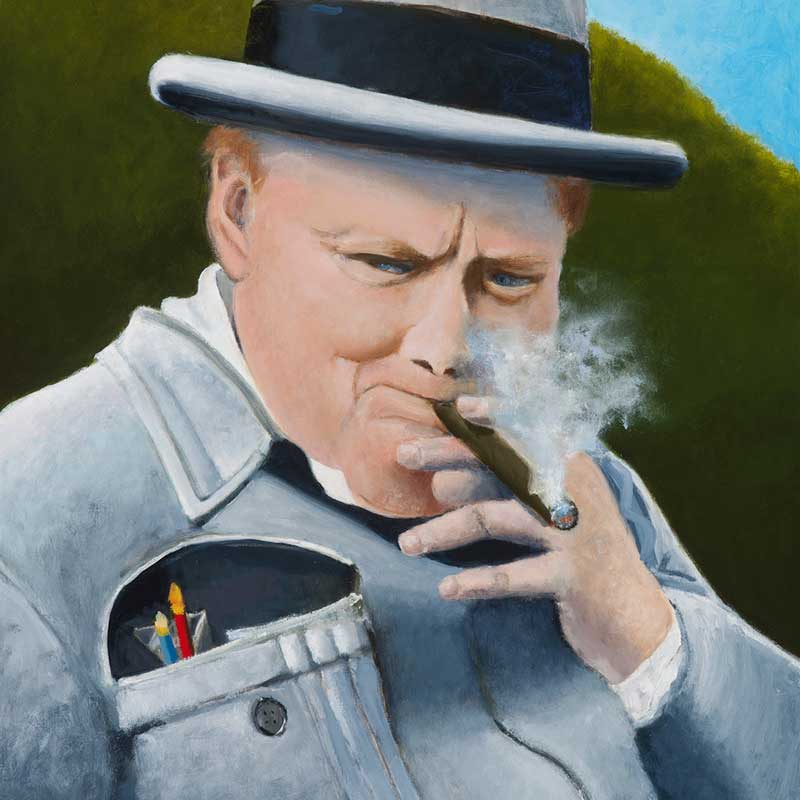 After a famous photo of Sir Winston Churchill, we pay tribute to a truly magnificent man of theTwentieth Century. 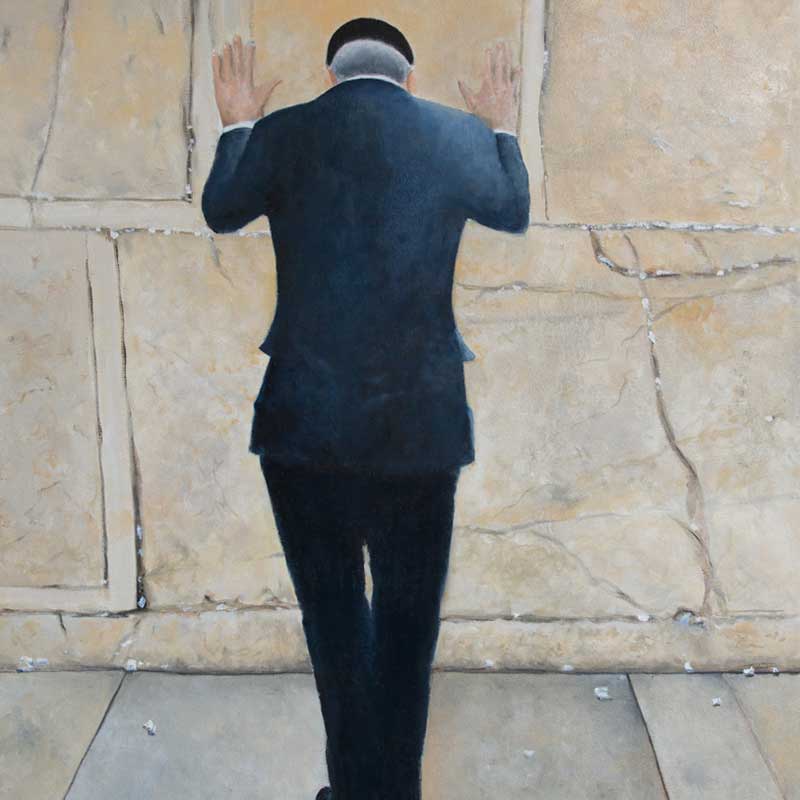 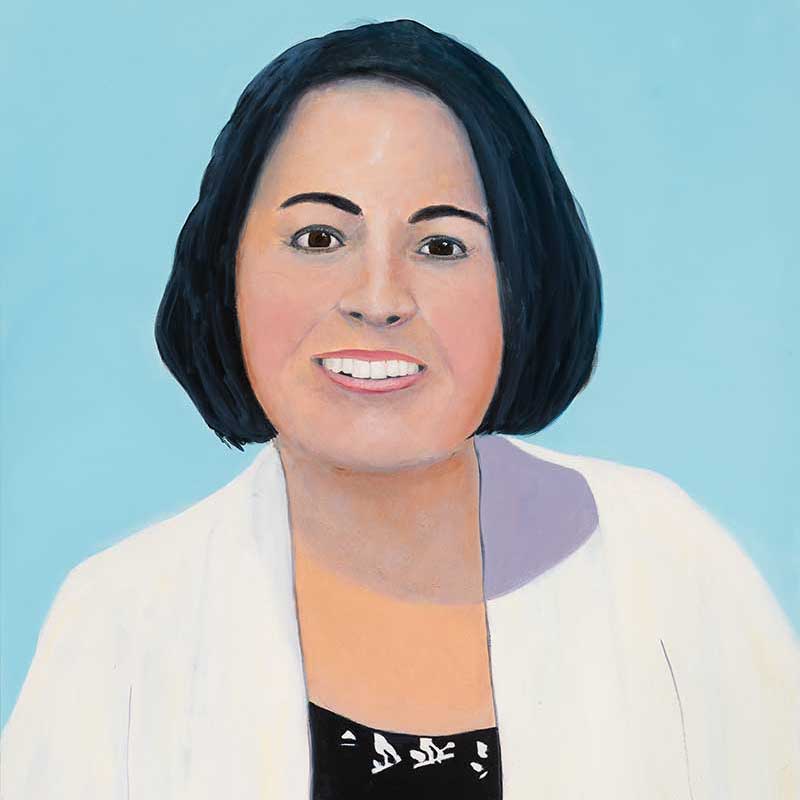 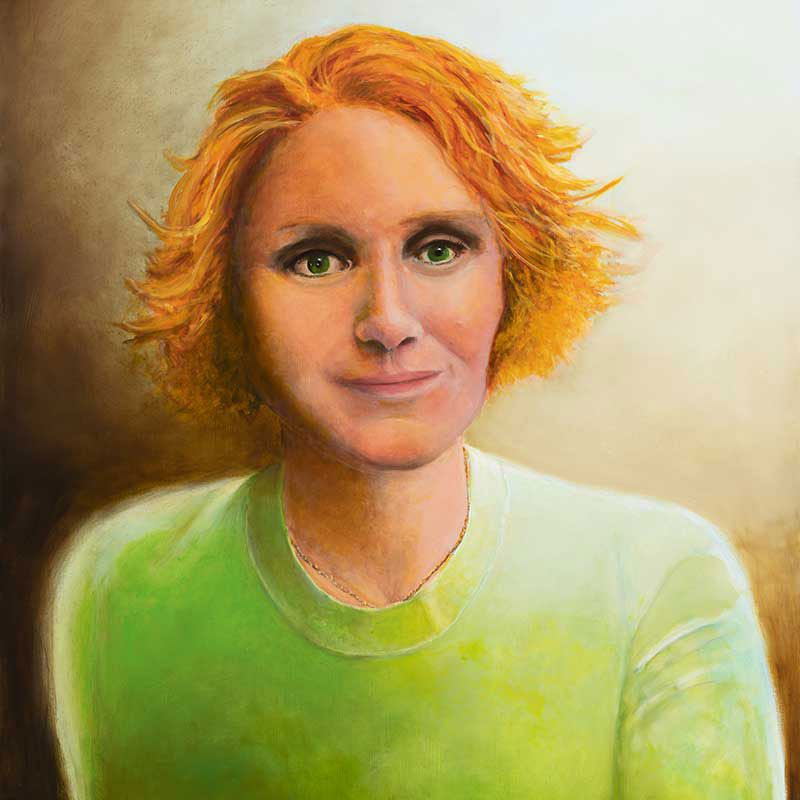 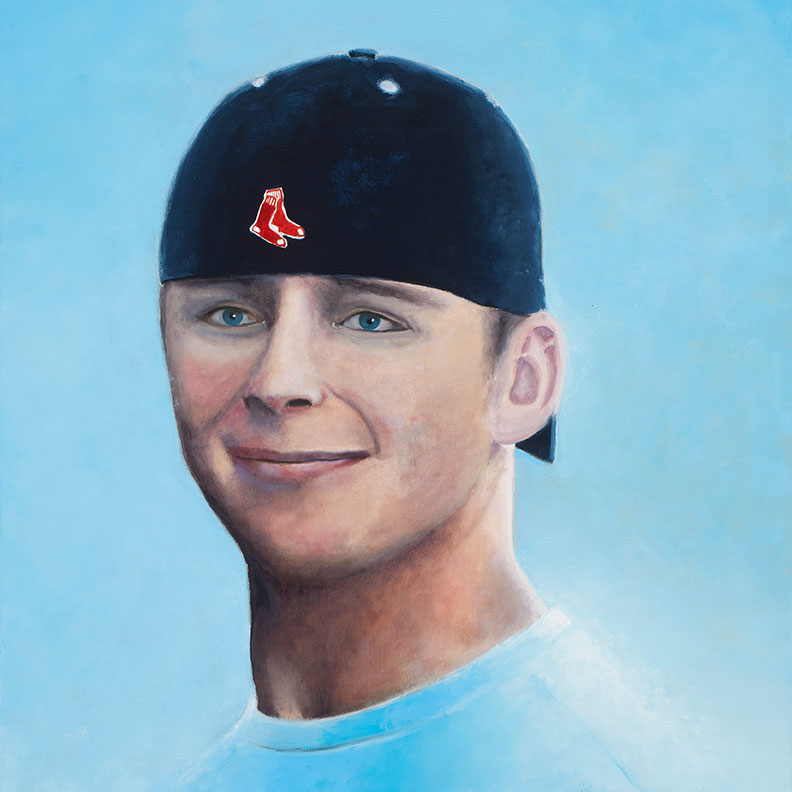 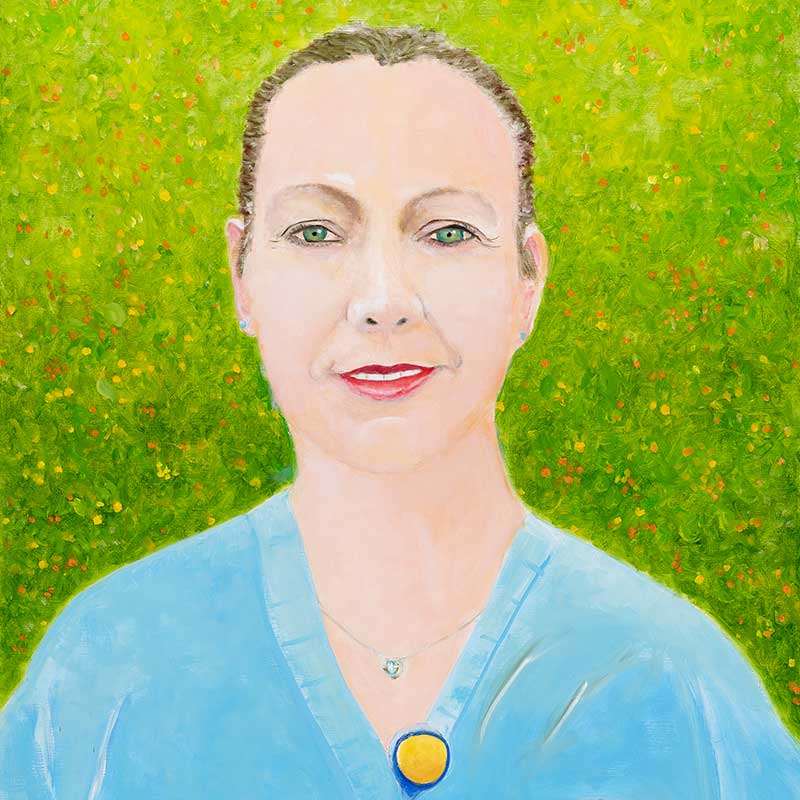 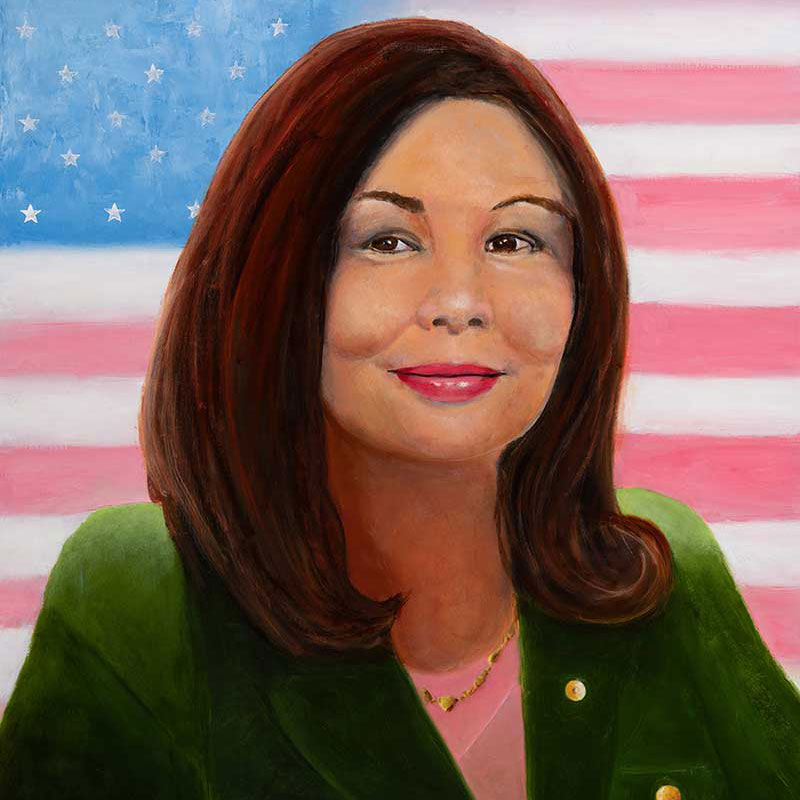 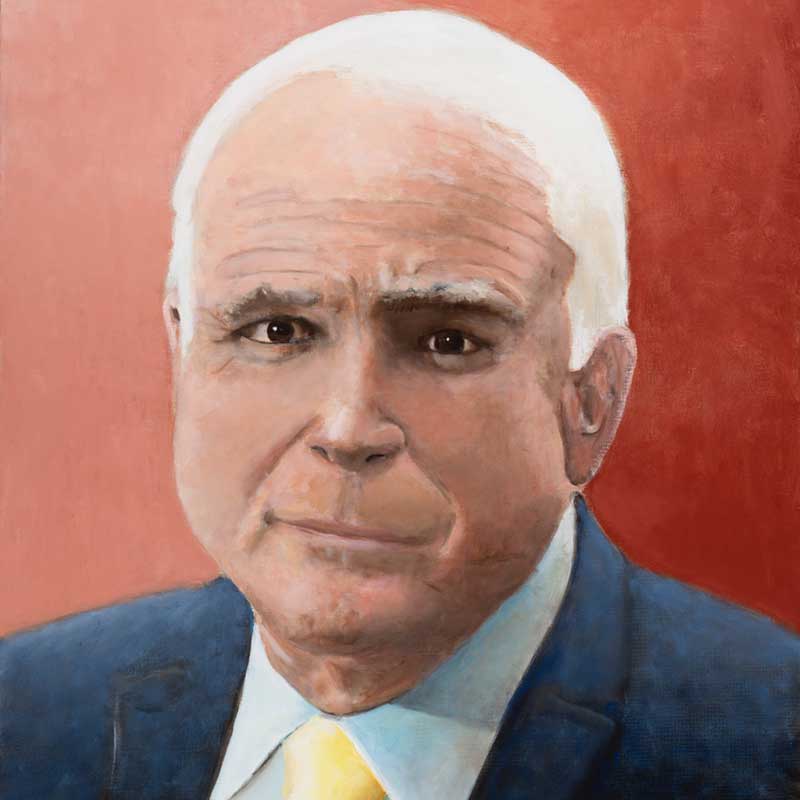 In 2015, I had the distinct opportunity to meet Senator McCain, a man of great depth and a personal hero of mine for many years. 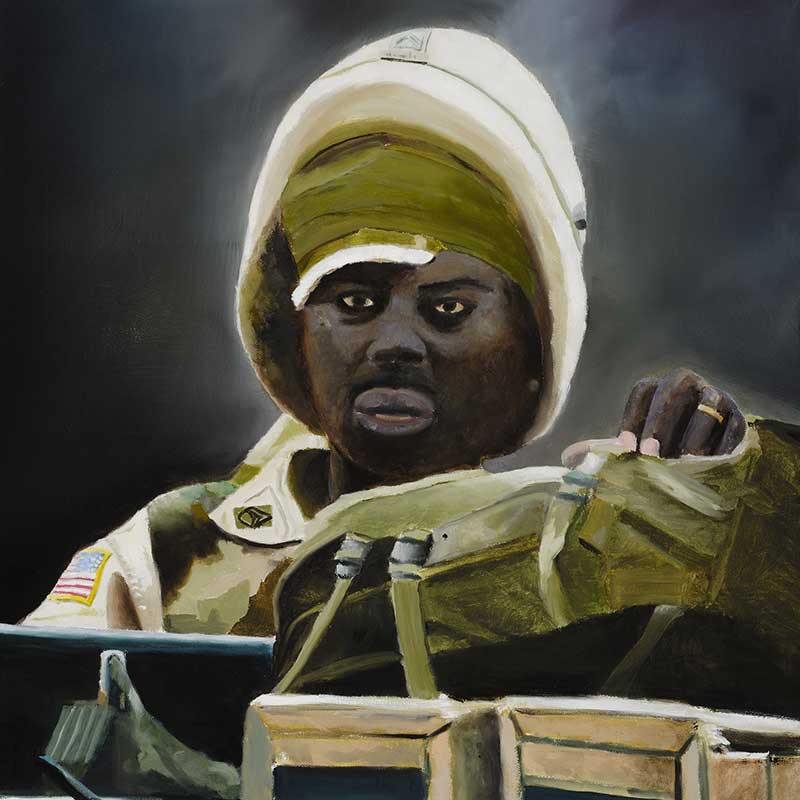 Portrait of a Soldier

This painting represents a major achievement for me as an artist. It is my very first portrait and I successfully procrastinated painting it for almost a year and a half. 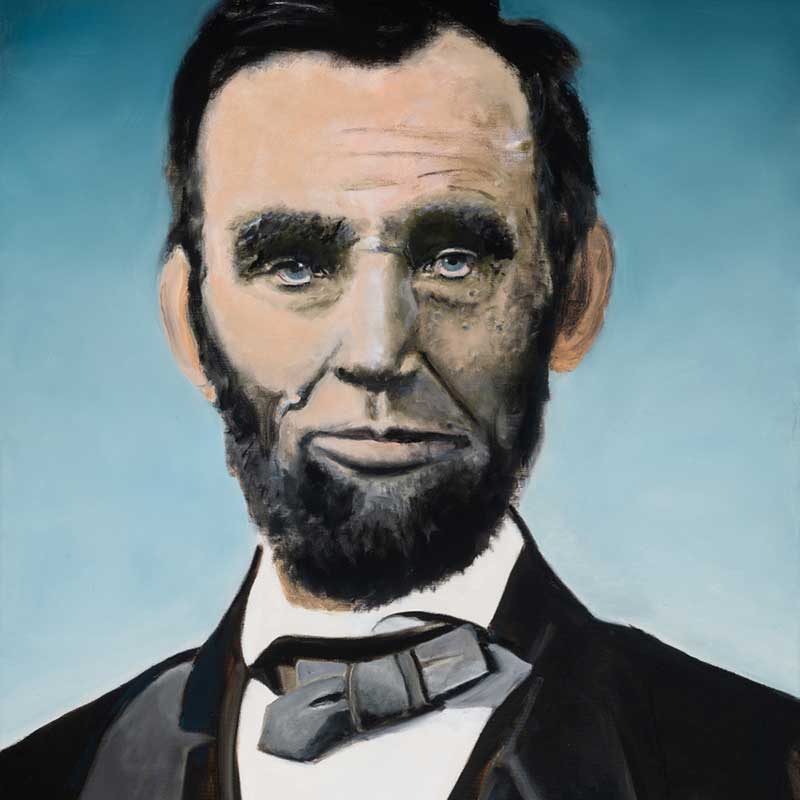 The Best of Us

I had originally wanted to make this more formal portrait of President Lincoln, but “Abe Laments” wanted to precede this painting. 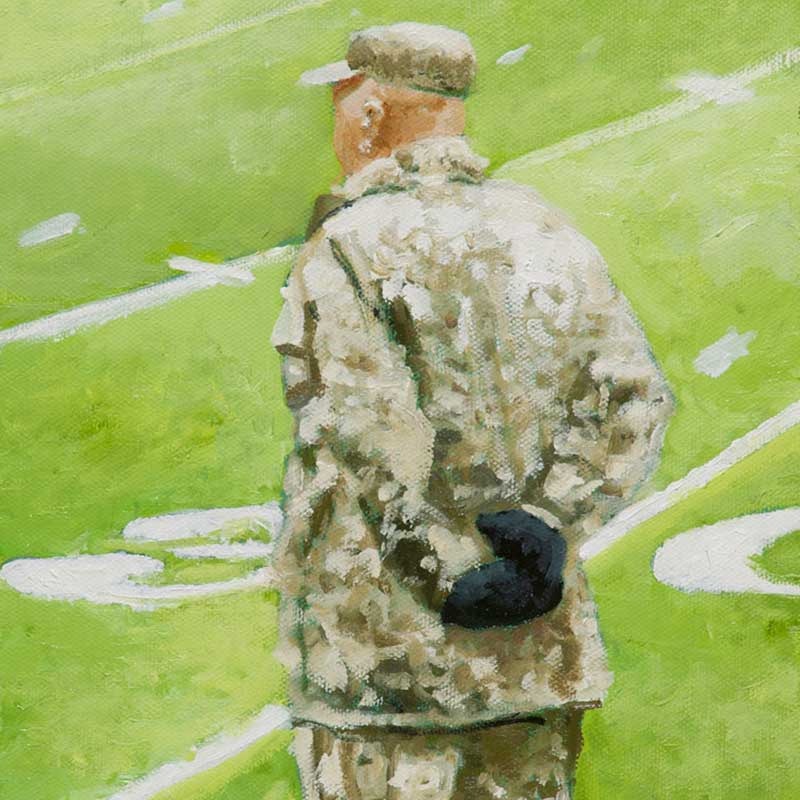 General Odierno at the 30

My wife Dorothy and I attended a West Point football game, where General Odierno stood on the sidelines below us. 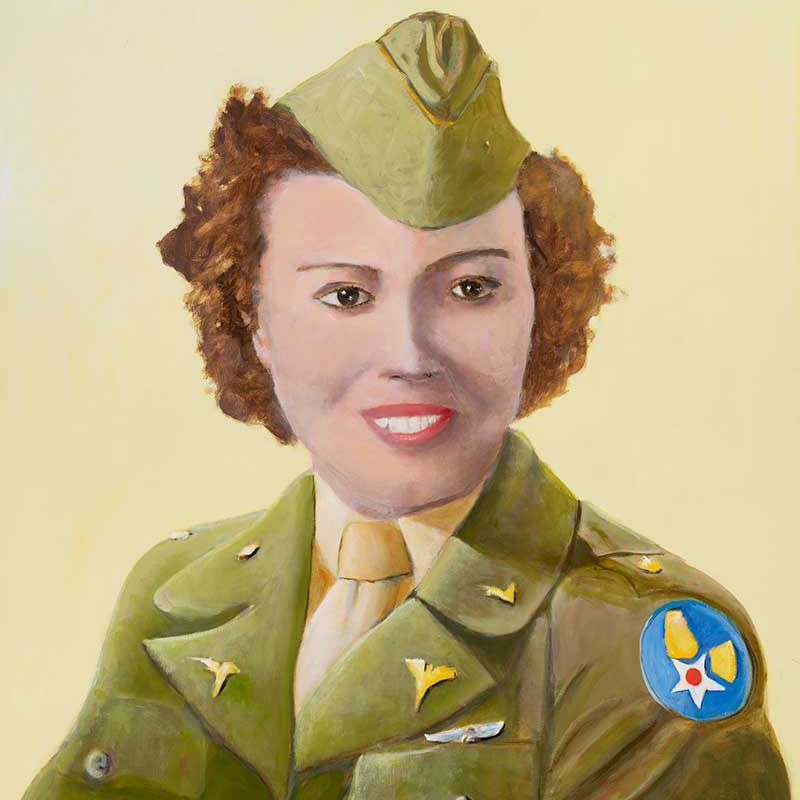 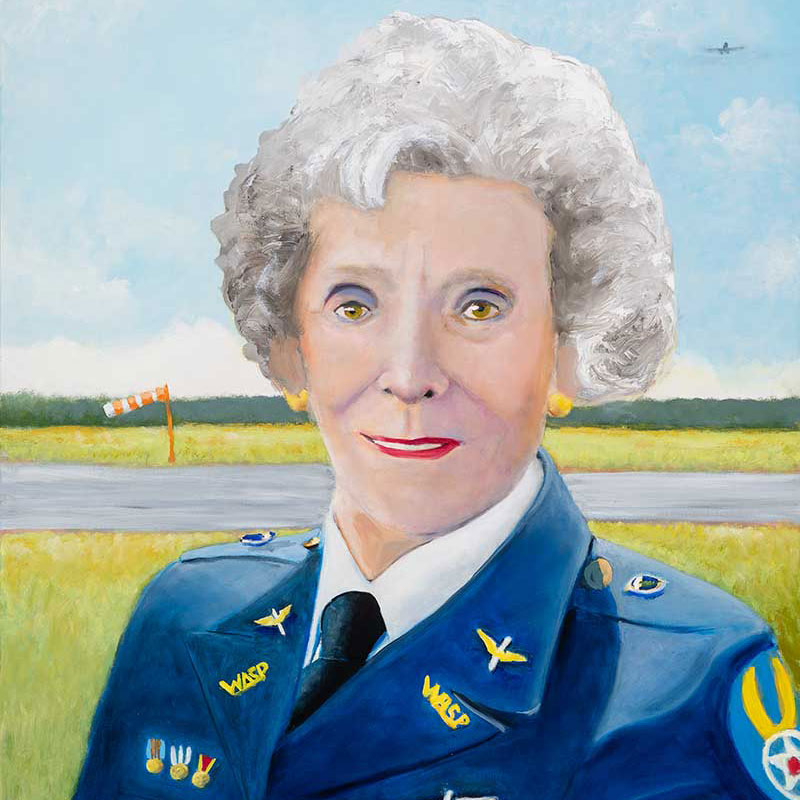 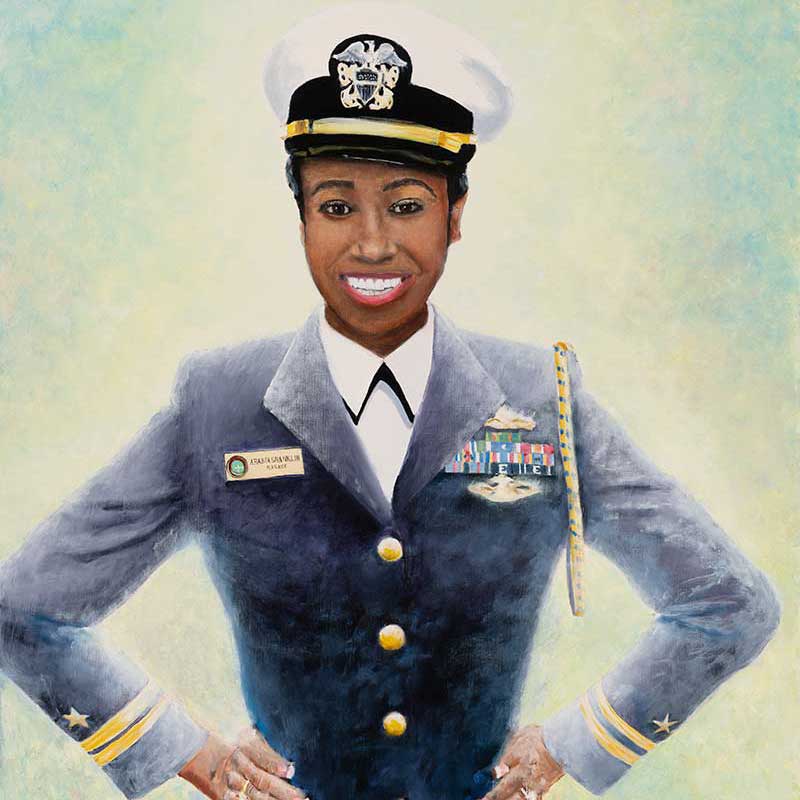 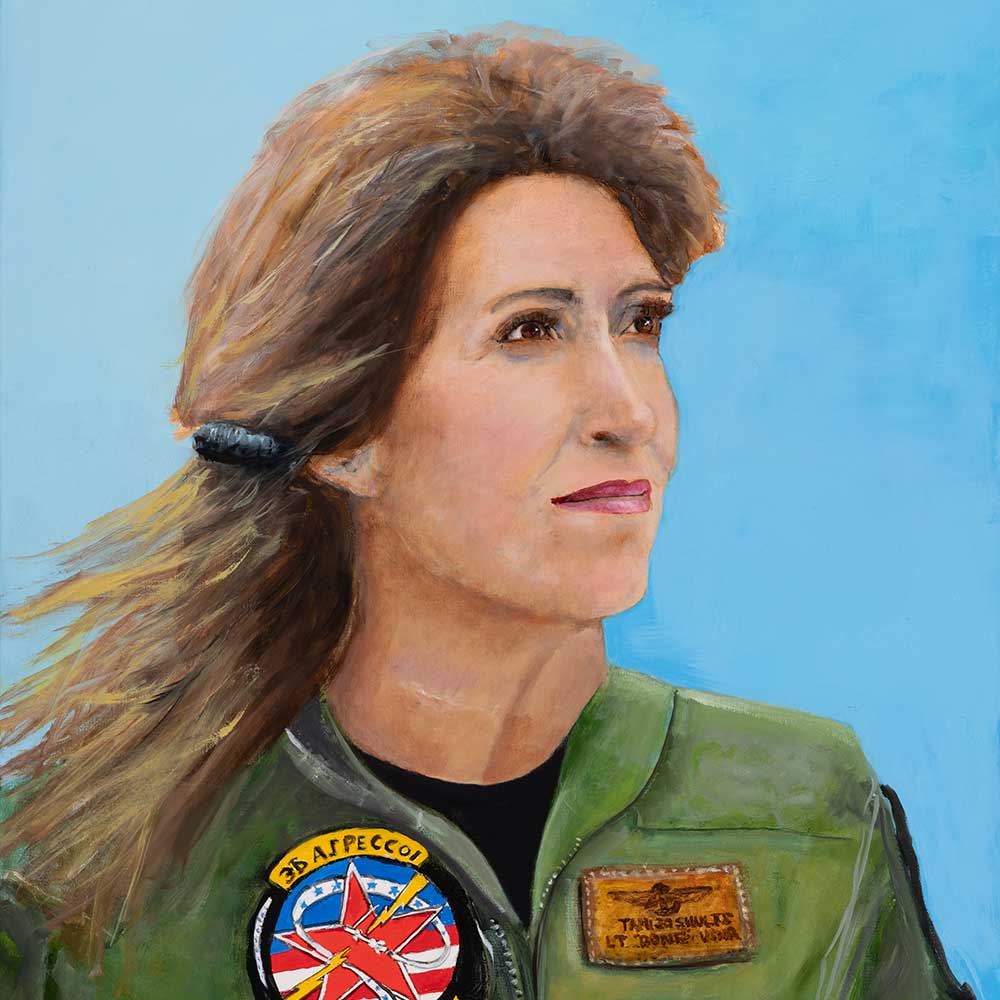 Tammie Jo Shults was the Captain of Southwest Flight 1380 LGA-Dallas on that fateful day in April in 2018. 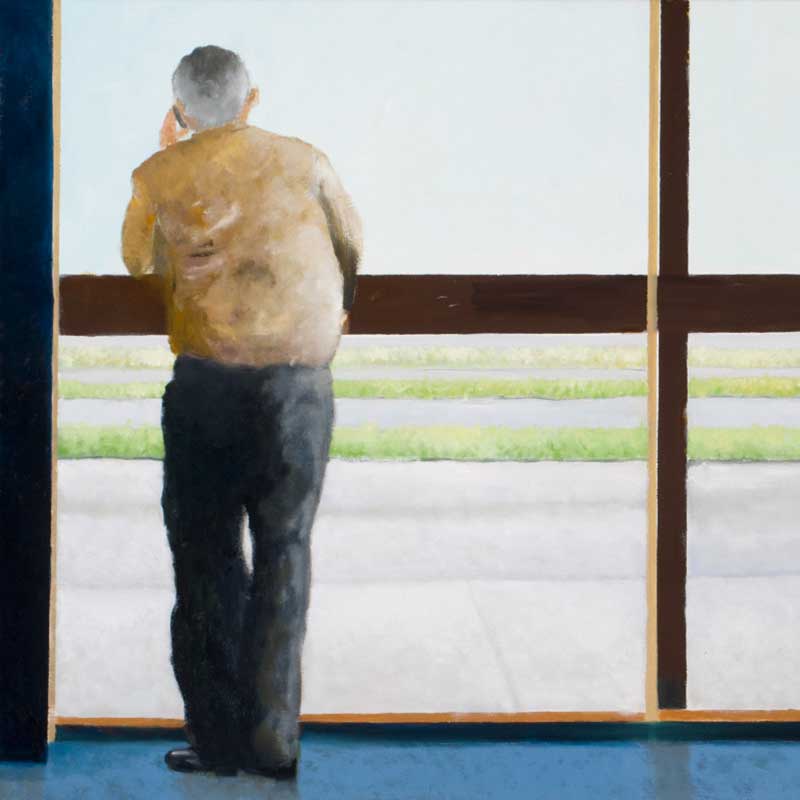 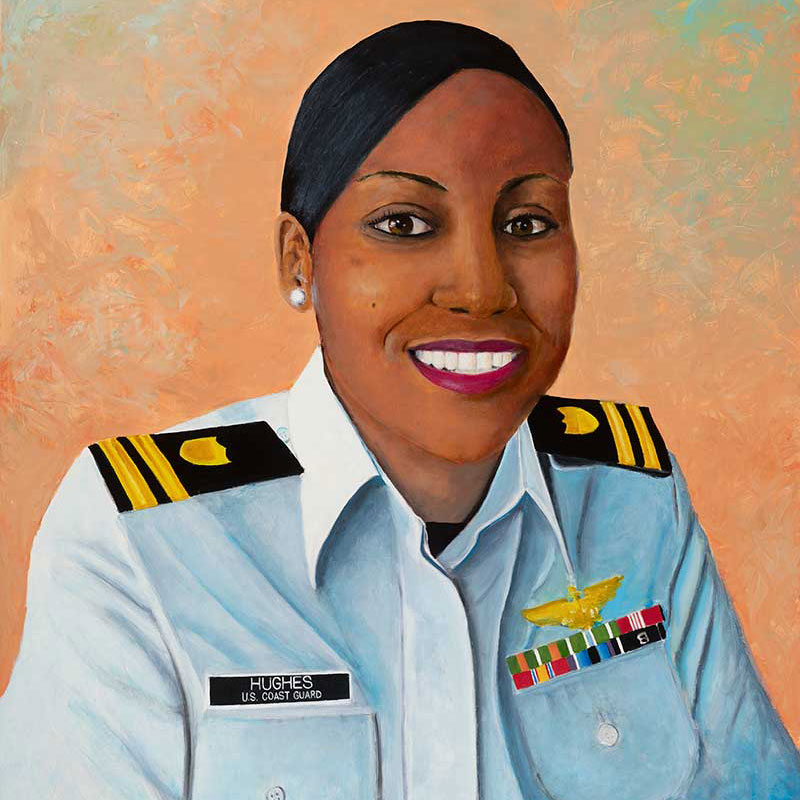 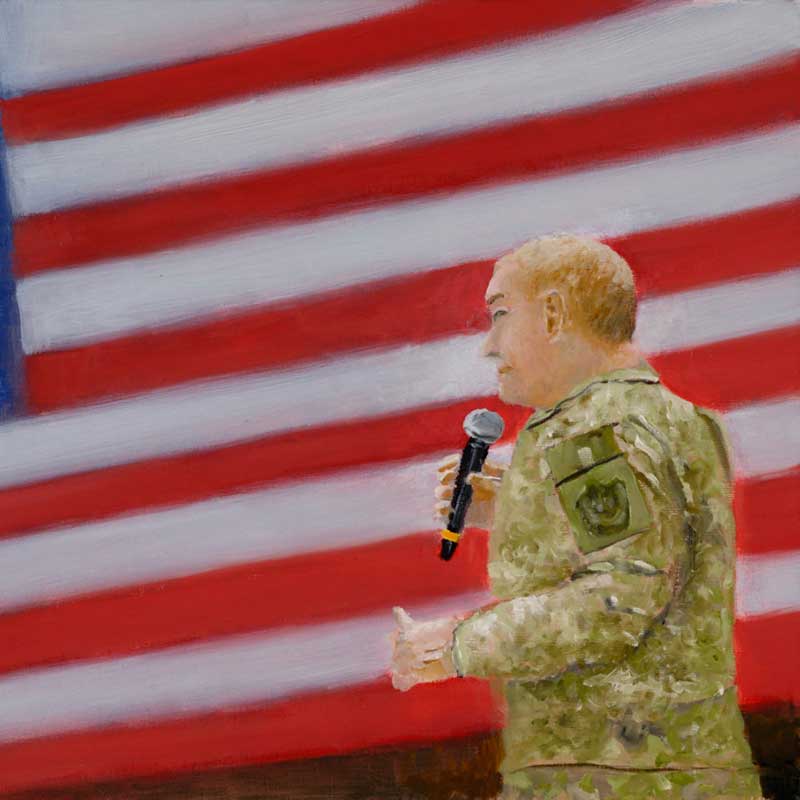 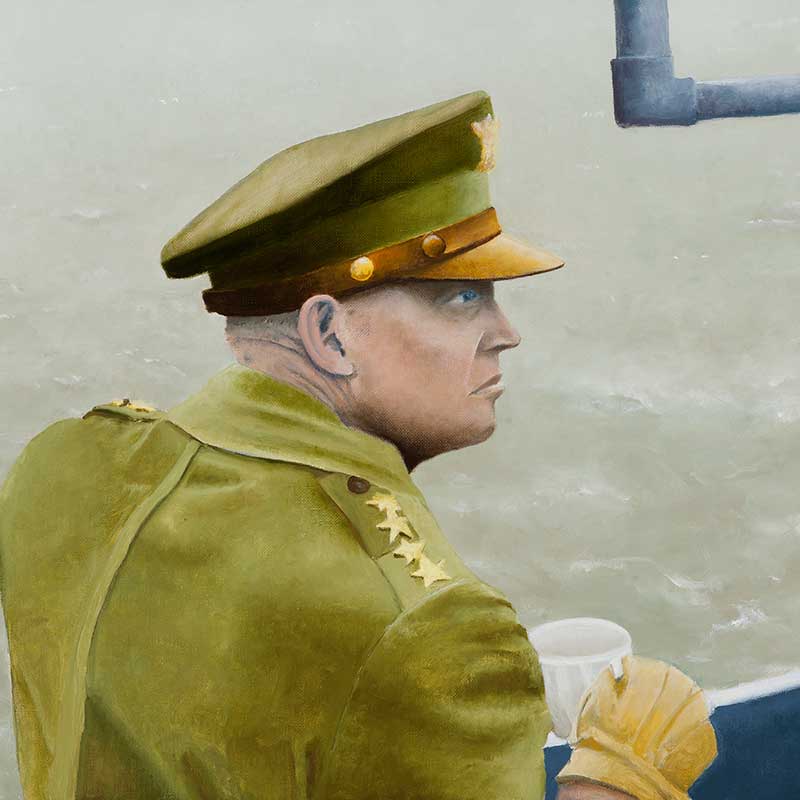 General Eisenhower wanted to observe the Normandy Invasion on 6 June, 1944 from the vantage point of the English Channel. 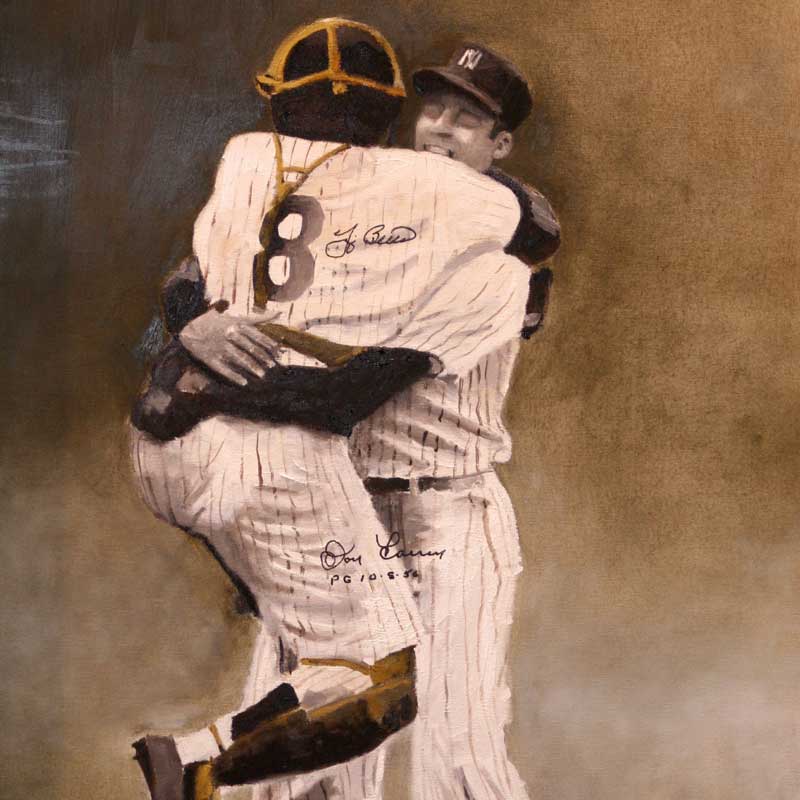 The iconic image of Yogi Berra jumping into the arms of Don Larsen after pitching a perfect game at Yankee Stadium in Game 6 of the classic Yankee/Dodger World Series in 1956. 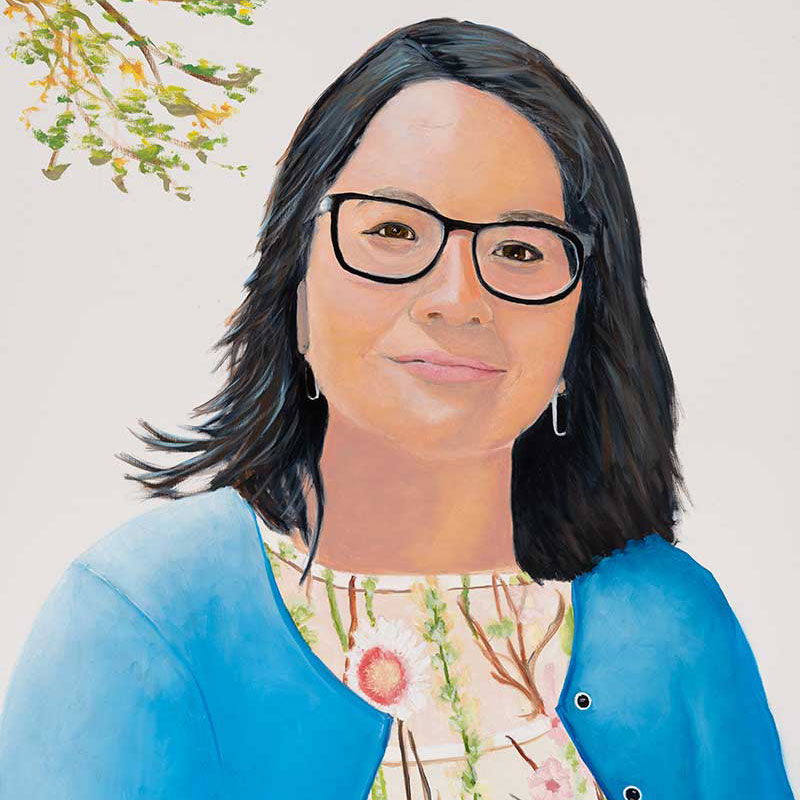 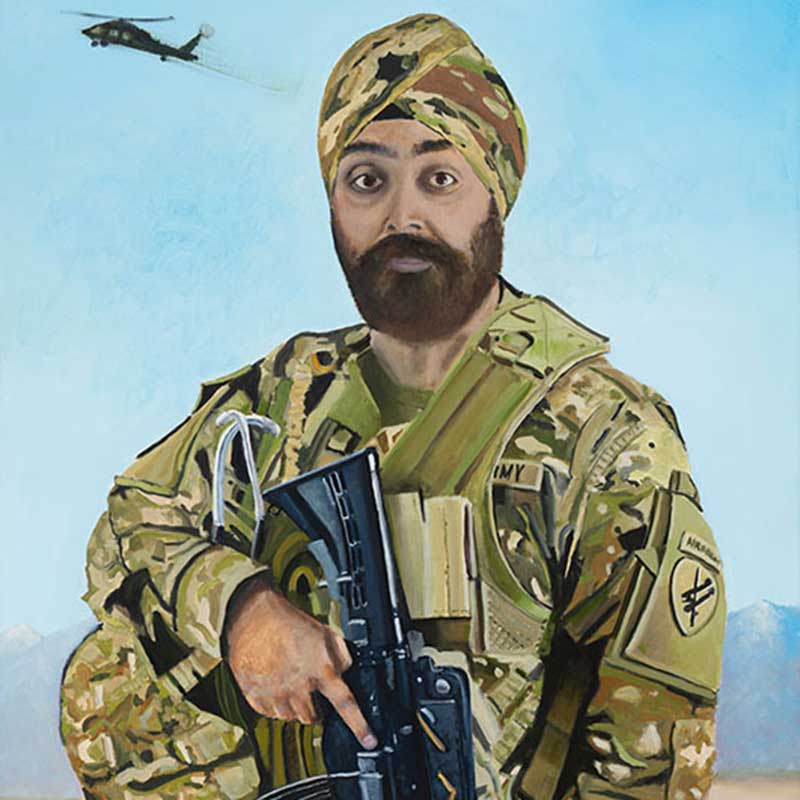 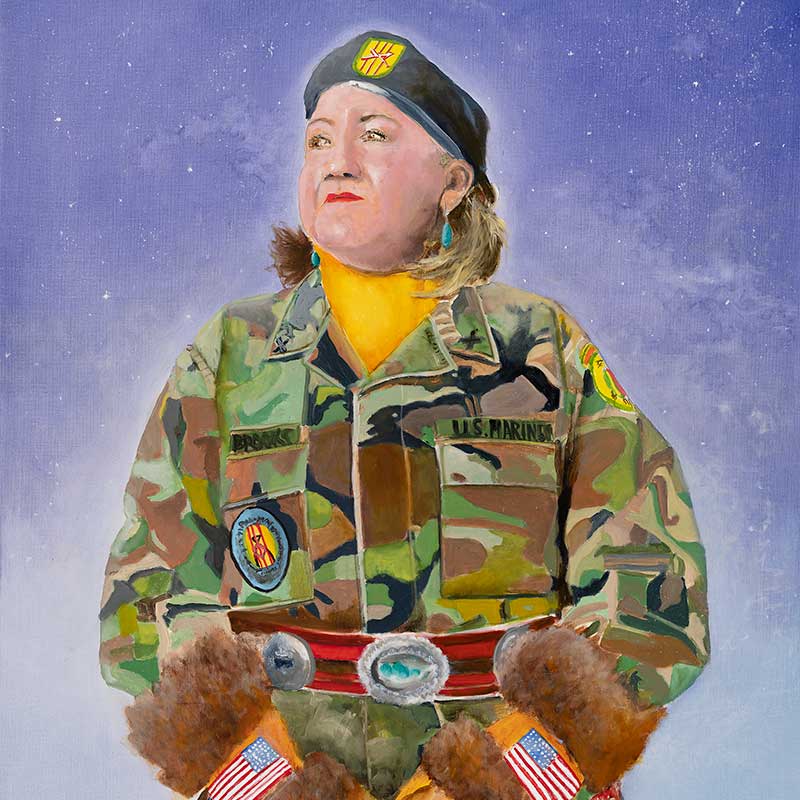 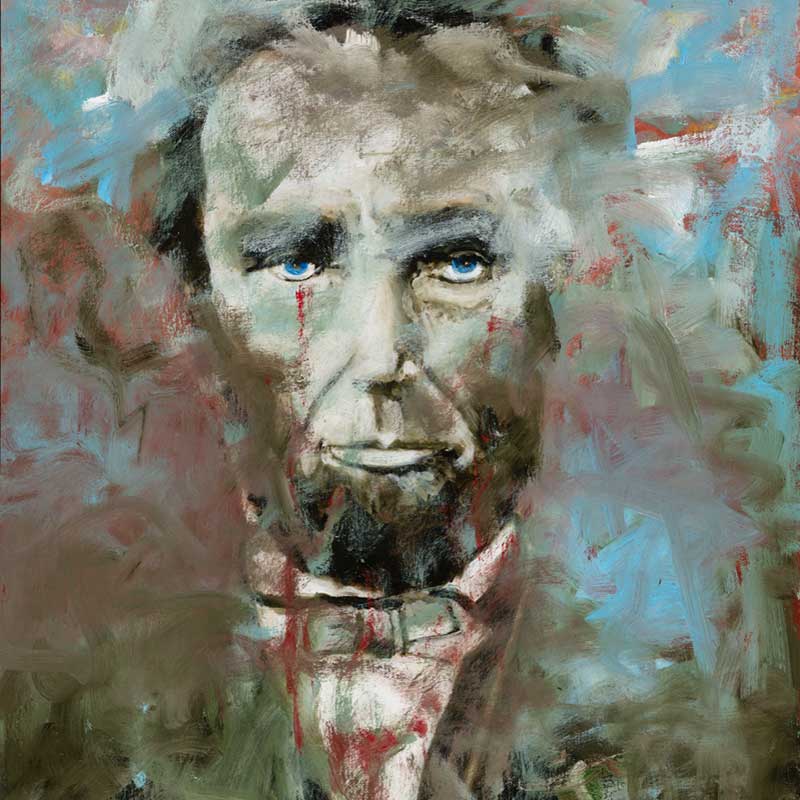 When Black Lives Matter happened I asked myself what is my response as an artist. 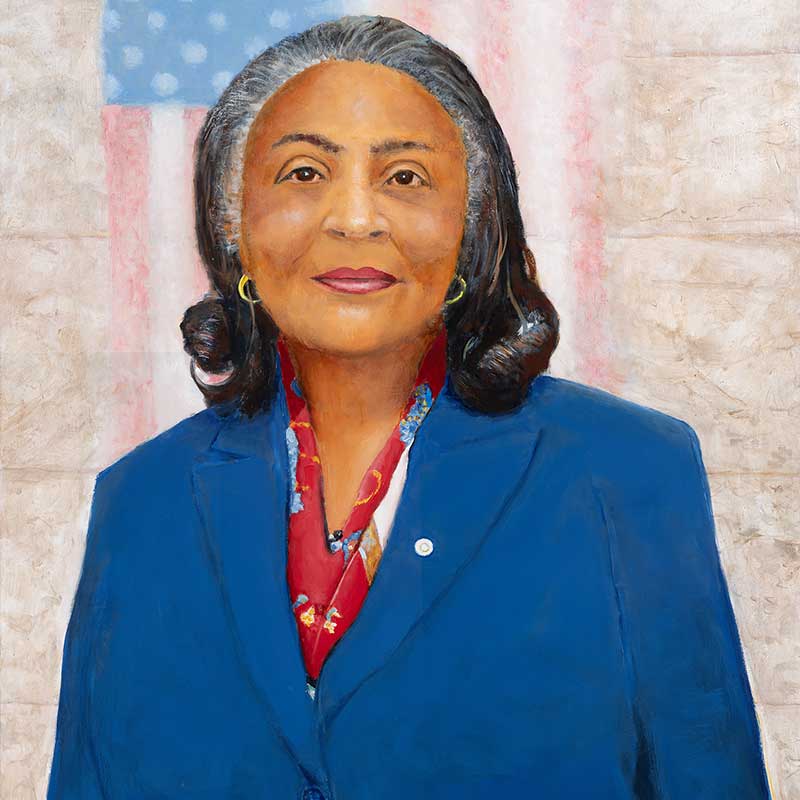 A dear friend, Madame Secretary of the United States Senate, Ann Berry is the first person of color to serve in this position. Ann is a great patriot who leads the way for all who aspire to achieve in service. 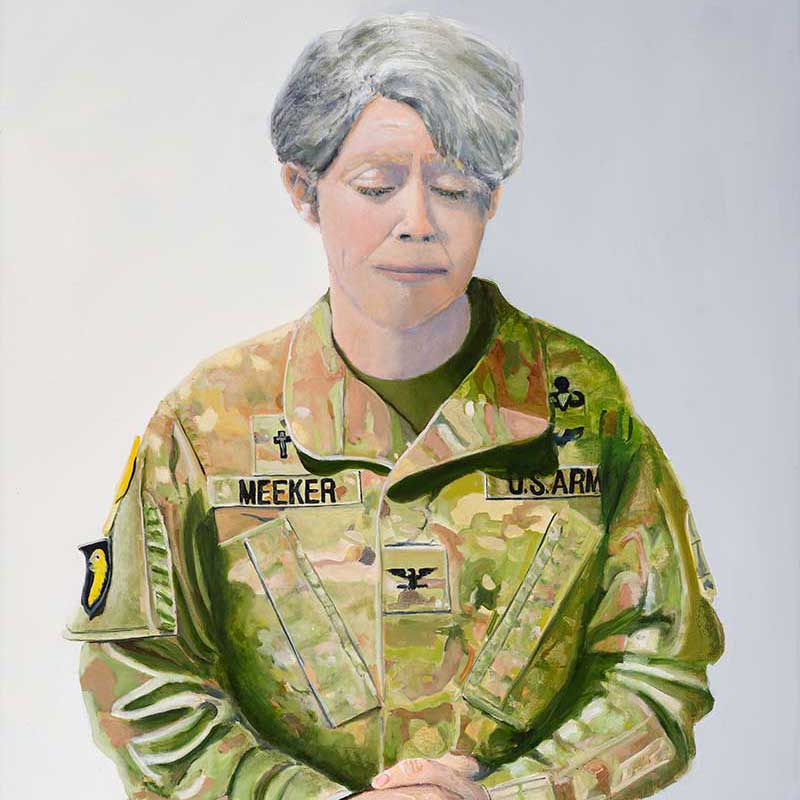 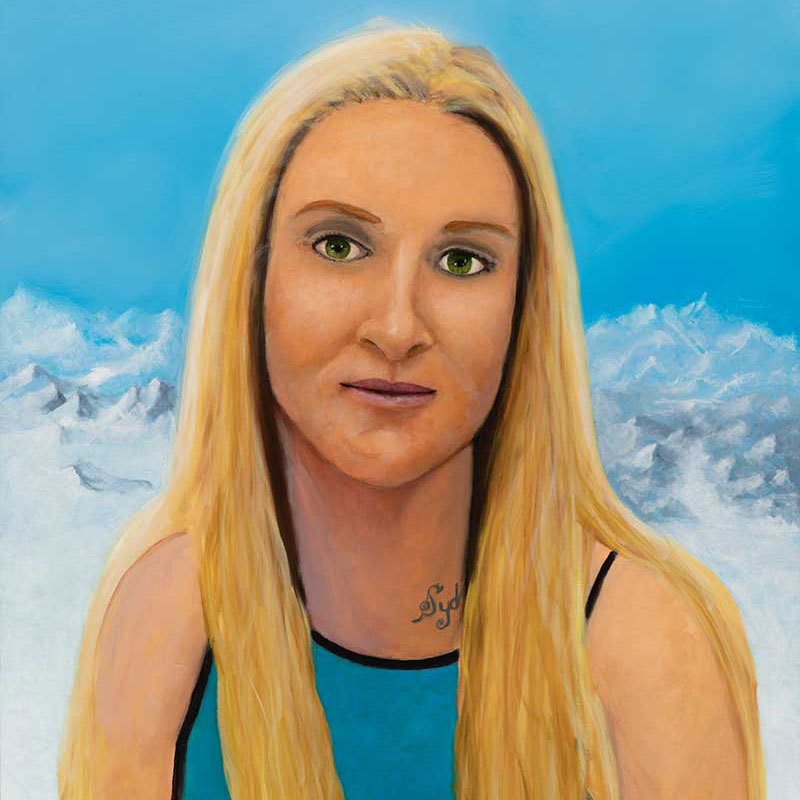